The original part of Wardlaw House was erected in 1776

The site of this church was abandoned in 1790.

The parish of Kirkhill, was formerly called Wardlaw

The parish of Kirkhill, was formerly called Wardlaw, because the garrison of Lovat were accustomed to keep watch or ward on the law or hill.

Wardlaw church stood originally at Dunballoch. Early in the 13th century it was transferred to a hillock then called Balcabrac, which was the Ward-law or Watch-hill for the Lovats. The site of this church was abandoned in 1790, and is marked by the Lovat Mausoleum just a few hundred yards from Wardlaw House.

The original part of Wardlaw House was erected in 1776, just 30 years following the Jacobite Rebellion and the Battle of Culloden. Built majestically perched overlooking the parish of Kirkhill and serving as the manse for the then serving Minister. 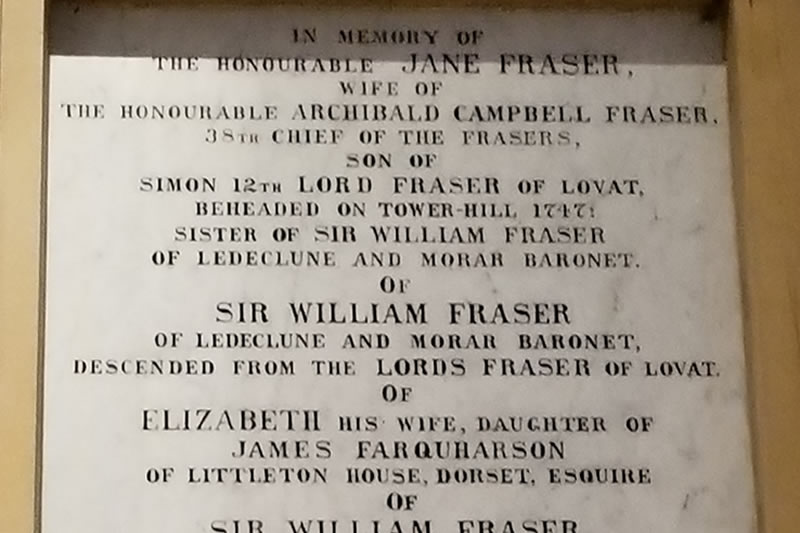 Approximately one hundred years later, what is now the rear of the property was built and the two parts became linked with passageways and symmetrical staircases to form one dwelling. When no longer required as a manse the house began a journey through private ownership, this saw much of the adjoining land being sold and the decline in maintenance gradually began. The grounds once graced with beauty became over grown and unkempt and the once manse that had stood surveying her parish began to look lost, forlorn and unloved. For a number of years the property was marketed, but it seemed no one was prepared to commit to her and the beauty that had once been was fast becoming a down and out. 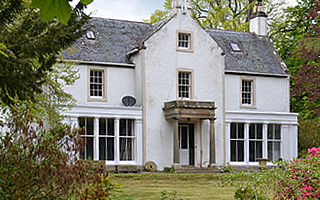 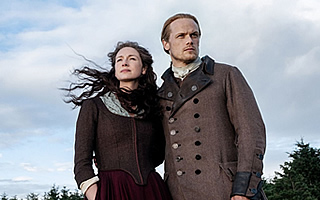 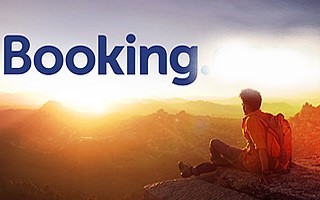